Amhara Development Association’s CEO, Ato Melaku Fenta, said the health and capacity building activities jointly carried out by the ADA & the United States Agency for International Development (USAID) should adhere to the principles and agreements of the institutions. 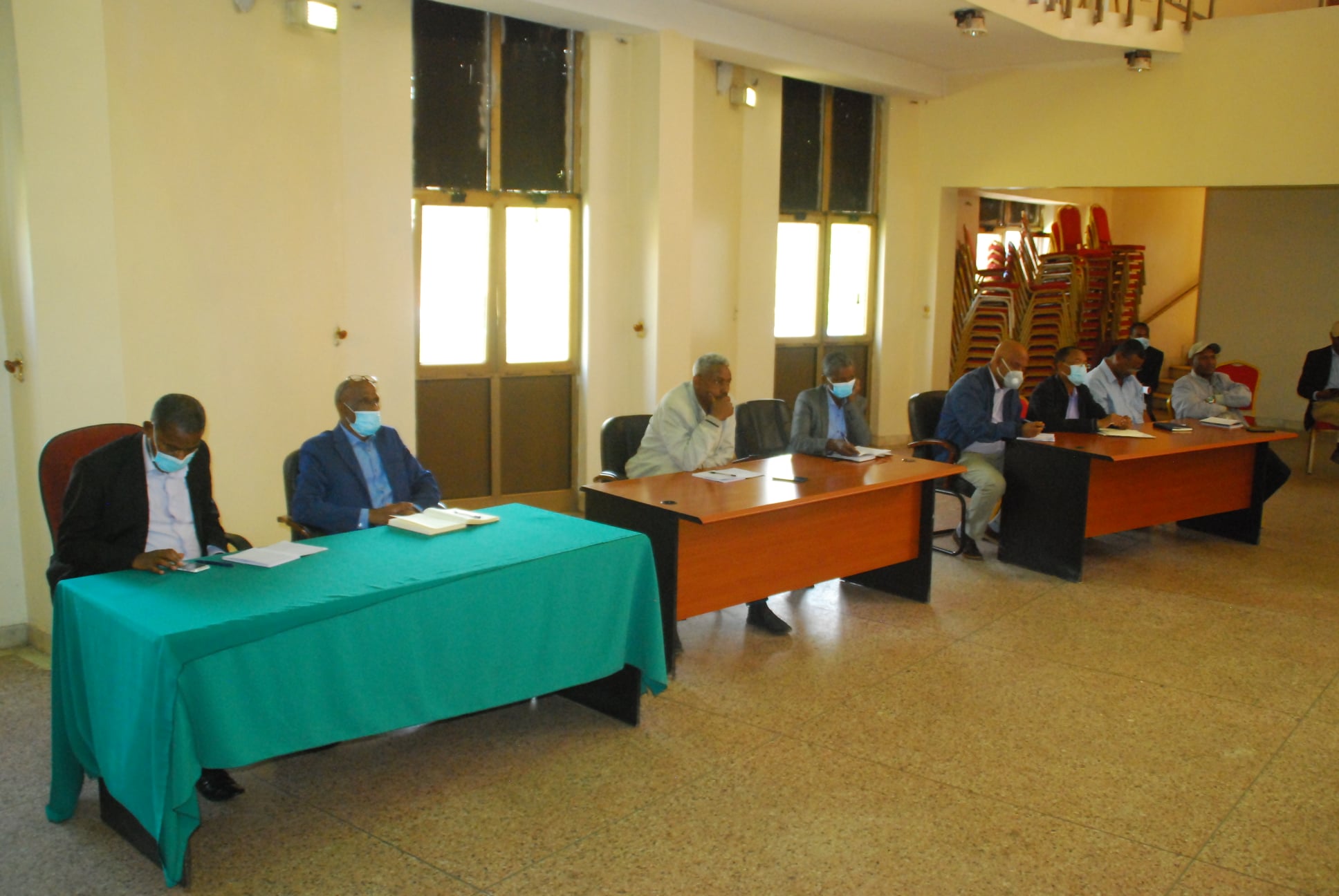 The Amahara Regional state President, Ato Agenehu Tesheger, said that HIV Prevention, project, which will be implemented by the Amahara Development Association in collaboration with USAID in the next three years, will be supported by the regional leadership and institutions of the sector.

The project will be implemented in 33 woredas in all zones of the region from August 12/2020 to August 11/2023 and has allocated US $ 10.8 million from the United States Agency for International Development (USAID). According to Dr. Kassa Tiruneh, the project's chief of staff, the program will be effective in curbing the spread of the disease and making them healthy and productive citizens. Launching anti-HIV drugs in the Amhara region to control the spread of HIV, especially among children a... 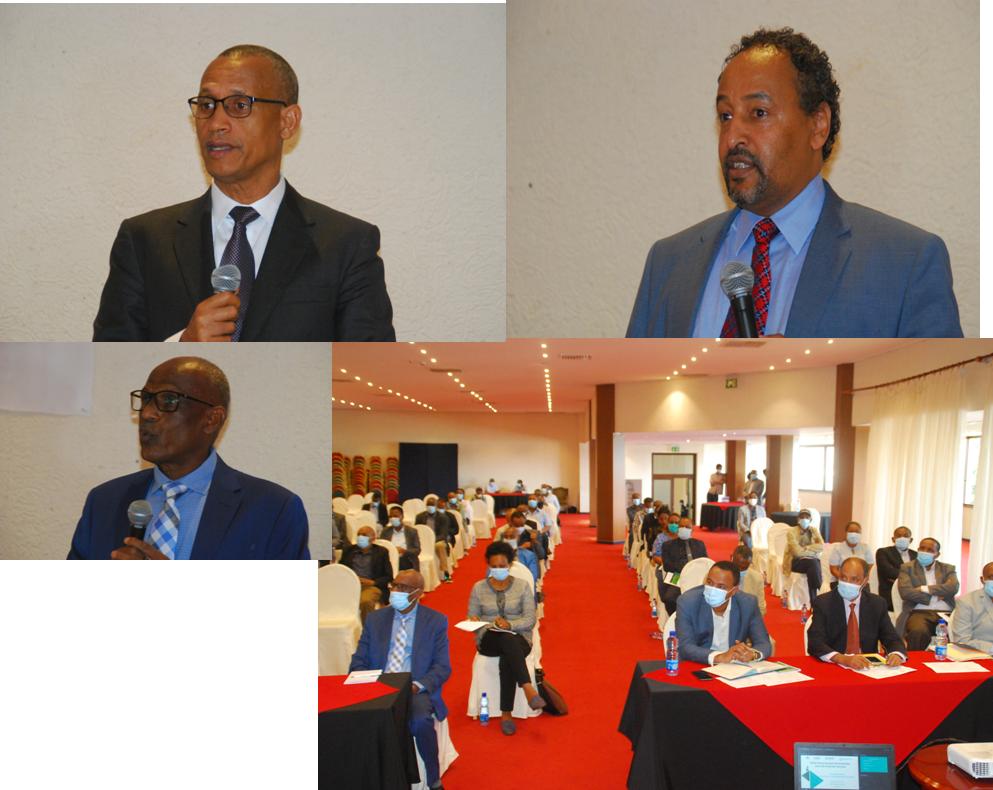